We often encounter the problem of "why the watch will go fast", so we made an inventory today. I don't know, it turns out that in daily life, the watch is very easy to damage, so go fast.

1. The watch is magnetized

The hairspring is one of the most easily magnetized parts in the watch, and once it is magnetized, it has the greatest influence on the walking time of the watch. It is more typical that the stitches occur between some circles of the hairspring, which is between the adjacent inner and outer circles. Being stuck to each other. It is also possible to occasionally take a circle. As the hairspring oscillates, it can be separated. The most common position of the circle is usually between the second and third rings of the outer circumference of the hairspring. At least 2 hours faster. 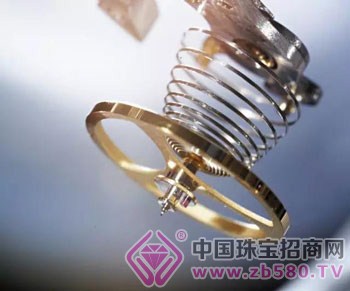 There are several situations in which the sway occurs: the maximum torque of the full chord is the most common, and some swaying is periodic or occasional, not very obvious. For example, it is easy to occur when the watch is placed under the full string, and the facade does not occur. If you have a hand-wound watch, after the clockwork is full, hold the watch and continue to screw it, you can hear the sound of the sway. 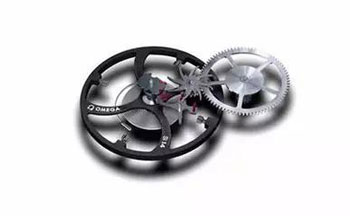 3. The hairspring is smashed to the speed clip or the pile

When the balance wheel rotates, the balance spring also oscillates, showing stretching and contraction. Due to the imperfect shape or defect of the balance spring, when it is stretched, it is possible that the outer ring is smashed onto the fast and slow clips or the pile, especially at the high swing. In this case, this will greatly shorten the oscillation period.

This situation is most likely to occur when the watch is on a particular faÃ§ade, and the watch has been subjected to severe shocks and vibrations, and the spring has produced horizontal displacement and deformation, which is more common. There is also a rare case where the fine fibers are licked on the top of the hairspring when it is hung or swimming.

4. Keep spinning and shaking the watch

For the wearer, it does not make any sense to intentionally do so, and it is easy to cause the error of the watch to increase and increase; of course, the same situation occurs in the swinging arm with severe and long time. Therefore, when you want to do vigorous physical activity and exercise, you should take off your watch as well. 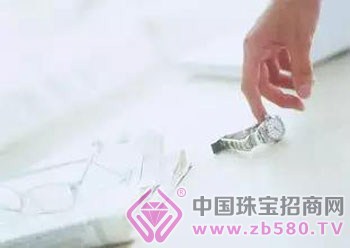 This should be considered a fault, also called "sliding tooth", mainly the pair of gears of the second wheel and the escape wheel. The reason for the dislocation may be that the clamping shaft is broken, the axial clearance of the gear is too large, the gear teeth are shallow meshing, and the wheel is If it is not round, the wheel, the wheel tip or the gear teeth are damaged, etc., and generally there will be a phenomenon of rapid occurrence. 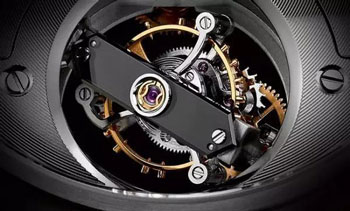 Most of the errors in quartz watches are slow. If you find that the watch suddenly goes fast in a short time, and it can be much faster, it is very likely to be exposed to the strong external magnetic field, which makes the watch produce a "flywheel" phenomenon. , the performance of the watch pointer is flying.